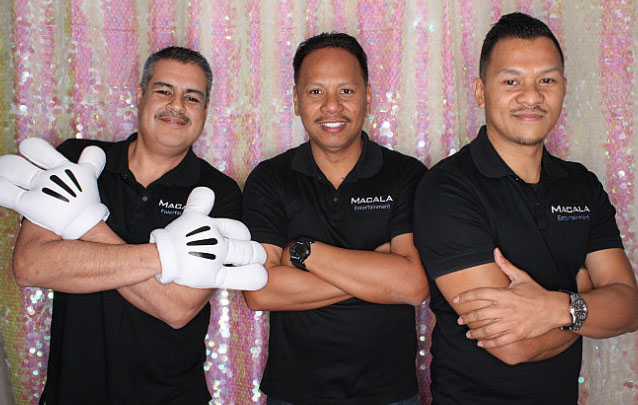 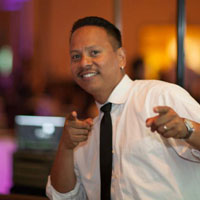 Eugene Macala Jr. of San Jose, Ca, has always been associated with music by his friends and the young hip crowd of the Bay Area in Northern Cal. Coming from a musically inclined family which includes his brother Don who tours regularly with Stevie B and performs daily on the Vegas Strip with his band HNLV. Eugene while still in high school was a founding member of the popular Turntable Wizards mobile D.J.’s who opened up for groups like the Cover Girls, Stevie B and other track artists. His whole family has always been into music in one way or another. His Dad was also a manager and leader of a band while Eugene was growing up in Hawaii. His DJ career began at the age of 12 when he met Andy Bayot who also managed bands and was a DJ on the side. It was one day when on a visit to Andy’s home, Eugene saw his first turntable set up and he fell in love. Since then, Eugene has been entertaining for over 27 years! He has done well over 1,000 events so far and continuing! More to come! 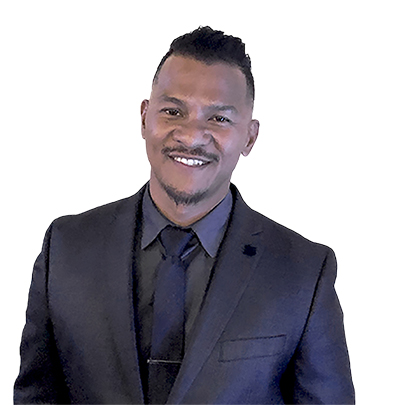 Born with a penchant for creativity, Mark grew up surrounded by music and art. Whether by watching his older brothers and sisters play in their high school bands or being able to single out hit records at an early age, Mark knew that music was a part of his soul. It was after moving to San Jose, California from his birthplace of Honolulu, Hawaii, he uncovered his DJ ability by watching older brother Eugene as he practiced on turntables Mark describes as “the ones we taped pennies to the needles”. Although what was first a flirtation with the craft, quickly became a full-fledged reality, when, at the age of 13, Mark joined the Junior Wizards DJ crew alongside the Turntable Wizards, brother Eugene’s largely popular DJ crew. It was then he became entrenched in the DJ culture as they performed at major events and parties all across the San Francisco Bay Area.
Fast forward years later, and what started out as a craft had turned into a profession of an entertainer when Mark joined Eugene in Macala Entertainment, thus, taking his DJ skills to the next level by adding interaction, the ability to improvise, and the capacity of providing ideal entertainment to any age range, genre or crowd!